Patricia from New York won a culture-themed trip to London.

The winners of four themed trips to London were:

Camille from Pennsylvania was the lucky winner of a four-night trip to London.

Four runners up each won a London hamper:

See one of the prize hampers being opened below:

Wendy from Glasgow won two nights in London, and her prize included a VIP experience at Lumiere London, round-trip travel to London, plus various tickets and meals out.

Ilyas from London won a Eurostar ticket to Lumiere Lyon.

Rosalyn from Denver (along with her sister-in-law and children) won a trip to London, which included return travel, four nights at the Royal Horseguards hotel and four VIP tickets with London Pass.

London's Official Guest of Honour was Adaeze Uyanwah, who enjoyed a two-week trip of a lifetime in February 2015. 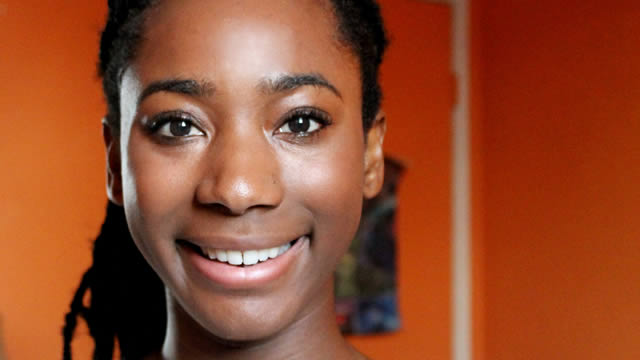 More about competitions on visitlondon.com

Find out how to run a competition on visitlondon.com