Book Buckingham Palace tickets to step inside the palace and visit the beautiful gardens, which opened to the public to explore freely for the first time in 2021.

You can usually enjoy self-guided or guided tours of Buckingham Palace to see the lavishly furnished State Rooms of one of the world's few remaining working royal palaces and see some of the Royal Collection's greatest treasures.

Check back nearer the time for Buckingham Palace tickets in 2022. What does my garden ticket include?

Last year was the first time you could explore the gardens. Garden tickets included entry to the magnificent Buckingham Palace Garden, where you could explore the plane trees planted by Queen Victoria and Prince Albert; a 156-metre-long (511 ft) Herbaceous Border; a view of the Royal beehives, and more. This is also where the Queen's famous garden parties, which welcome thousands of guests each summer, take place.

London's biggest private garden houses more than 1,000 trees, 30 bird species and 325 wild plant species. Refreshments are usually available to buy, or you can bring your own picnic.

In 2021, the garden ticket did not include entry to the State Rooms.

For more in-depth guided tours of the garden grounds, including a wander around the Rose Garden, summer house and wildflower meadow you can usually purchase a garden highlights tour from the Royal Collection Trust website.

Buckingham Palace 2022 tickets will be available to purchase nearer the time. Last year's summer opening included a guided tour of the State Rooms.

If you're looking for an alternative to Buckingham Palace, Windsor Castle is a royal residence close to London which is open all year round. See Windsor castle tickets and tours (including coach tours). 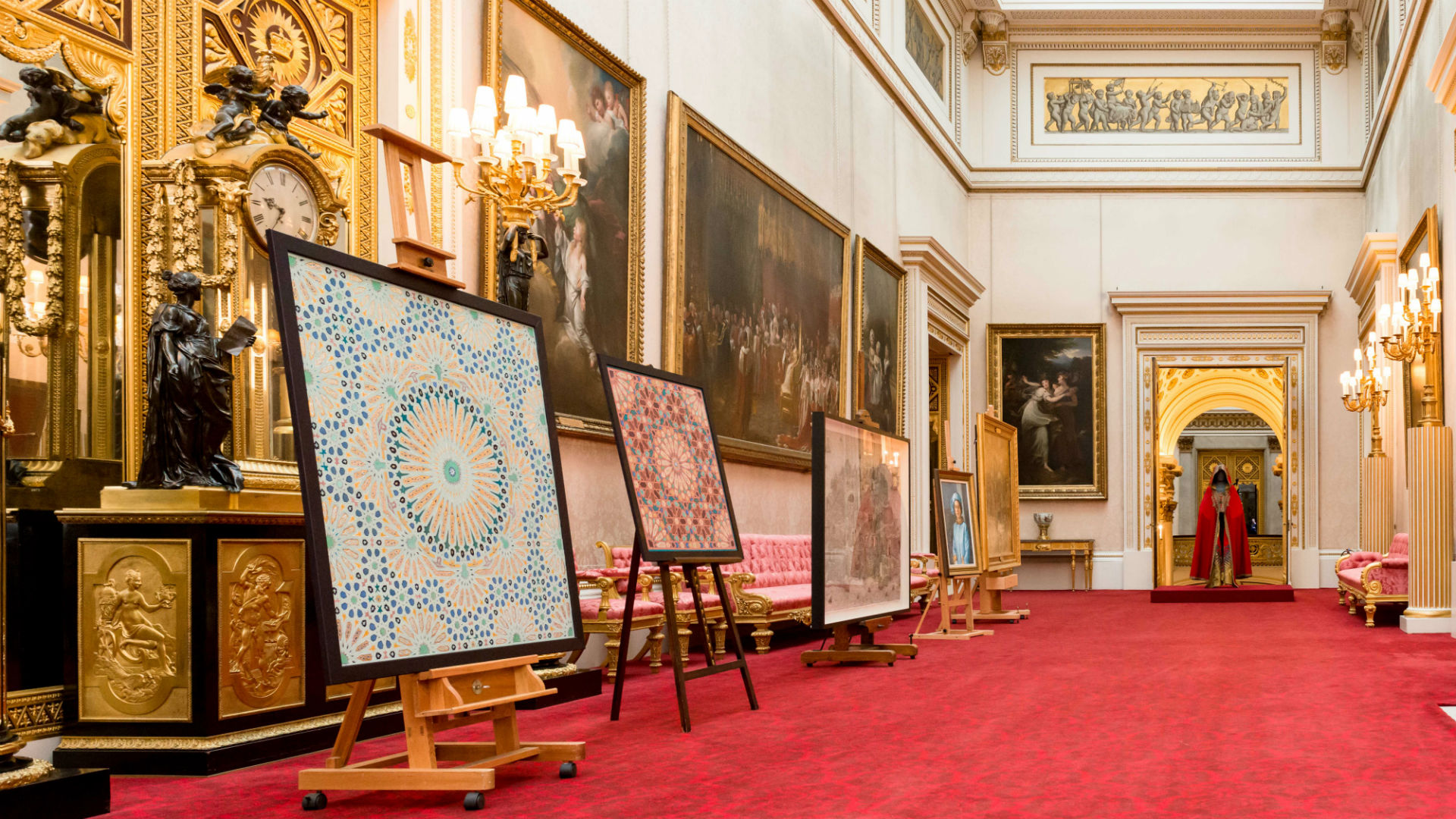 Does the Queen live at Buckingham Palace?

Yes, Buckingham Palace is the Queen's residence in London. She has other residences, including Windsor Castle (which you can also visit), Sandringham House and Balmoral.

Is Buckingham Palace open to the public?

Buckingham Palace is open to the public during the summer months, when the Queen is not in residence.

When can I visit Buckingham Palace?

Buckingham Palace tours and garden tours take place between July and September. If you're not able to visit during this time, take a look at London's other royal attractions.

What are the Buckingham Palace opening times?

Buckingham Palace is usually open from 10am to 6pm from July to September (last admission at 4.15pm). Entry is on a timed admission basis and ideally you should arrive no later than 10 minutes before the entry time on your ticket.

How much do tickets cost?

In 2021, ticket prices to visit Buckingham Palace cost £16.50 (garden only) and £60 (garden and State Rooms) for adults. Entry is free for children under 5 years of age. Discounts are usually available for students, over-60s, children under 16, families and groups. Check back nearer the time for confirmed pricing for 2022.

How long does it take to tour Buckingham Palace?

Where is Buckingham Palace?

Buckingham Palace is located in central London. The closest Tube stations are Victoria, Green Park and Hyde Park Corner. Several buses also stop nearby. If you are arriving by coach, Victoria Coach Station is only a 10-minute walk away.

Are the Royal Mews and The Queen’s Gallery part of Buckingham Palace?

Both the Royal Mews and The Queen’s Gallery are part of the Buckingham Palace site, but have their own visitor entrances and so can be visited separately, or as part of a combined ticket. Both venues are open for most of the year, including when the palace itself is closed.