You are here: Home > Things to Do > What's On > Special Event > Halloween in London
Find the freakiest Halloween events London has to offer on and around 31 October. Join a ghost tour, dress up for a Halloween party or dare to step inside spooky attractions.

Experience a scarier side to London with some of the spookiest things to do in London for Halloween, on and around 31 October.

Venture into haunted venues, brave bone-chilling attractions, dare to go on special Halloween tours and find tricks and treats with gripping family events. Plan your Halloween in London with this roundup of gory ideas and horrifying activities. 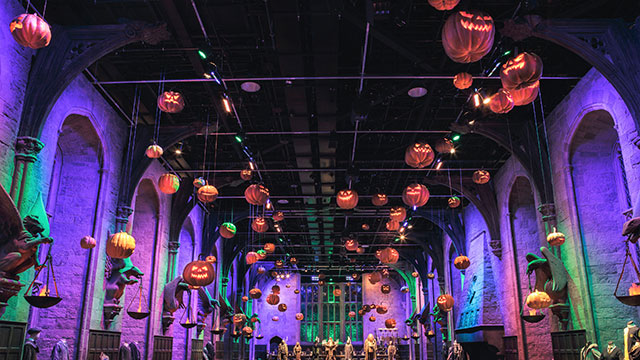 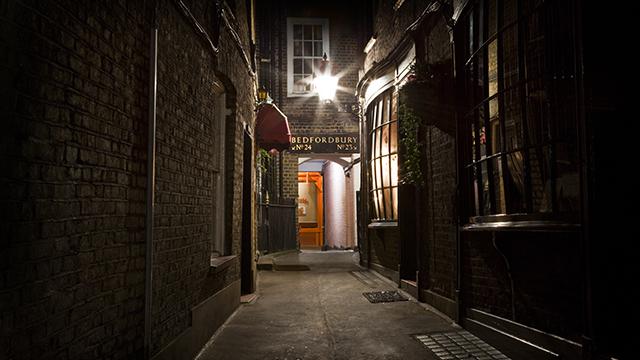 Enjoy a night out or Halloween party in London 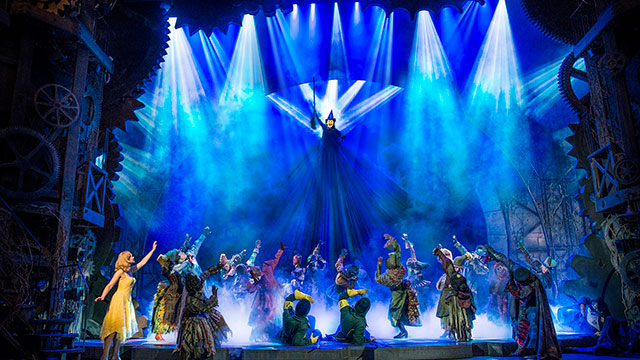 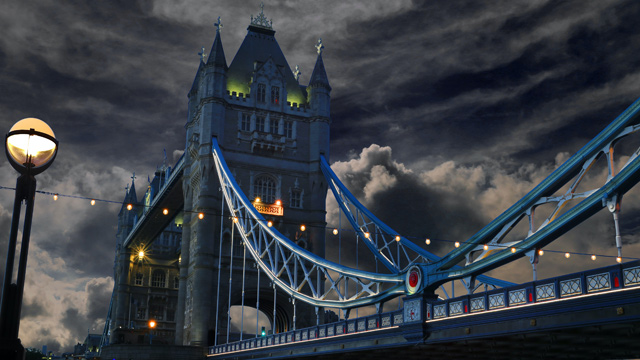 Don't just visit for Halloween, there are plenty of events and activities this autumn to add to your bucket list. Check out more events in October and November, or plan for a weekend in London with our top weekend picks.

If you're already in London, download the Visit London app for on-the-go Halloween ideas and family fun.

Hotels near Halloween in London