Camden Town has been a residential area since the 1790s. But it was only the development of the Grand Union Canal and the improved railway transport that turned it into a bustling part of London.

Today, visitors and locals gather here to hunt for treasures in Camden's markets, stroll by Regent's Canal, sample cuisine from around the world and listen to live music. Many famous people, including Dylan Thomas, Walter Sickert and Amy Winehouse, have called Camden home.

Things to do in Camden: shopping 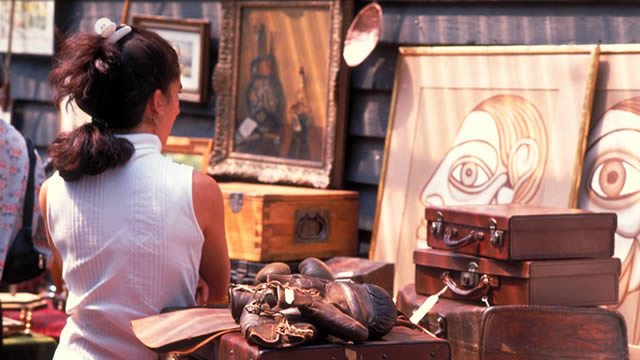 Camden has a labyrinth of open-air markets and other stores that will keep even the keenest shoppers busy.

Things to do in Camden: food and drink 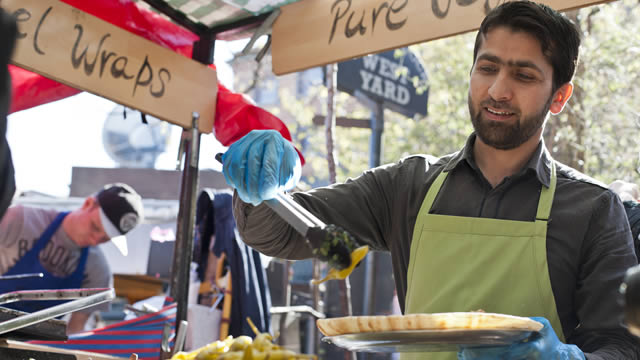 You'll find food from around the globe at Camden's many eateries and street vendors.

Things to do in Camden: live music and theatre 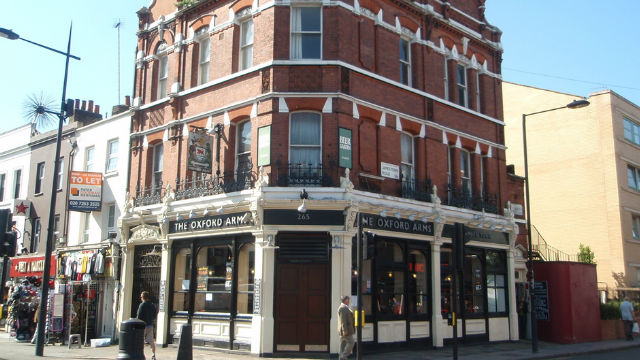 Camden has always been a hub for London's live music scene, with legendary venues that have launched many big names.

Cultural things to do in Camden

Things to do near Camden 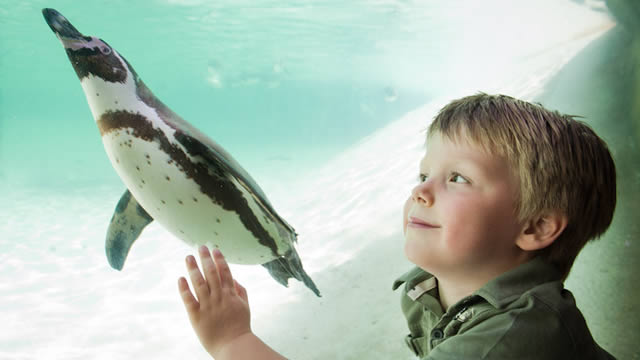 There is plenty of accommodation in and around Camden. The Smart Camden Inn, the Holiday Inn Camden Lock and the St Christopher's Inn Camden are good budget options. A little further north, the Camden Lock Hotel is located next to Camden Lock and opposite the Roundhouse theatre.

If you're after a little more luxury, the upmarket Melia White House, Pullman London St Pancras and St Pancras Renaissance Hotel are also nearby and offer plush rooms and modern comforts.

Use Camden Town or Chalk Farm Tube stations to visit the Camden area. There are also many nearby bus routes.

Where to next? Check out other top London areas.