You are here: Home > Things to do > London by month > January in London
Pick up some bargains, enjoy winter activities and make the most of London's free attractions in January.

January is one of the best months to visit on a budget. The January sales are on, so you can shop at some of London's top shopping destinations for less. Plus, many hotels offer reductions at this time of year.

Make sure to wrap up warm when out exploring London in winter. Then, take refuge from the cold in one of London's cosy pubs, or enjoy a hot drink with a view on a heated rooftop terrace transformed for winter. 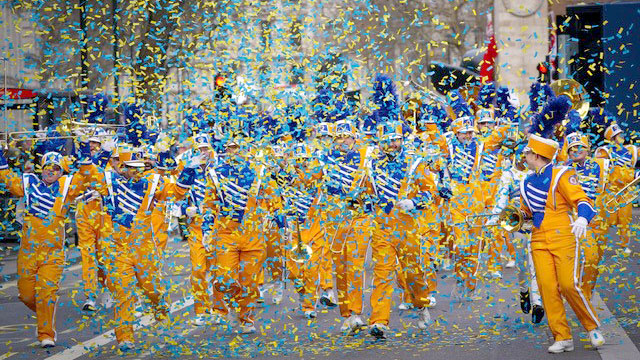 Top activities in London in January 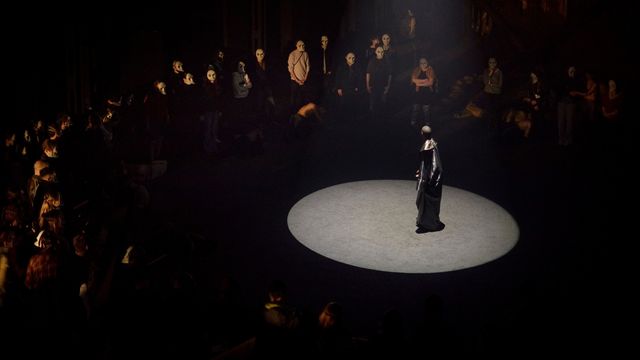 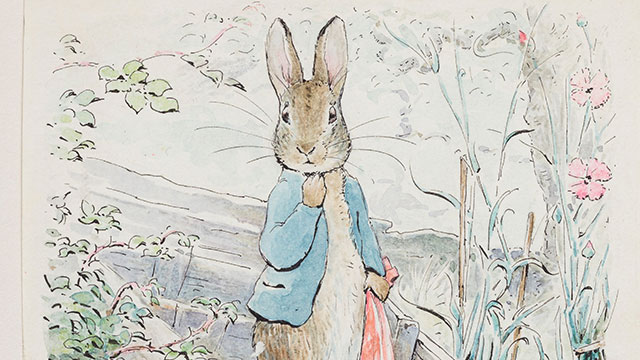 For more things to do in January in London, take a look at the events calendar and guide to what's on in London, or catch the best of the London stage with this theatre guide.