You are here: Home > Things to Do > What's On > Entertainment Venue > London Trocadero

TripAdvisor Traveller Rating Based on 116 reviews
Do you have fond memories of the Trocadero? Find fun family-friendly things to do nearby in London.

The London Trocadero was an entertainment centre near Piccadilly Circus that hosted a cinema, shops and amusement arcades from the 1980s onwards.

The cinema, arcades, and bowling alley at the Trocadero are closed, but there are three cinemas nearby in Leicester Square.

Restaurants near the Trocadero 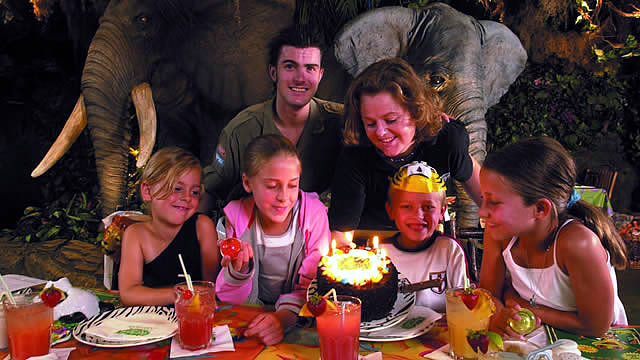 Attractions and sightseeing close to the Trocadero

The Trocadero is located close to Piccadilly Circus, where you can see the famous lights billboard and the statue of Eros.

If you’re in London’s West End, you’re close to some of the best shopping destinations in London, including Oxford Street, Regent Street and Carnaby.

Is London Trocadero your business?