You are here: Home > Things to Do > Sightseeing > Sightseeing Tour > Walking Tour > Jack The Ripper Walking Tour
Book Now Visit now to explore without the crowds
Learn more about Jack the Ripper and the Whitechapel murders on a walking tour covering creepy and infamous spots.

Follow in the footsteps of one of the world's most notorious murderers, Jack the Ripper, on this east London walking tour.

What is the Jack the Ripper Tour? The Jack the Ripper Tour takes you on a walking trail in east London to find out the stories behind the Whitechapel Murders, which are still one of the greatest unsolved murder mysteries.

Discover how the body of a murdered East End prostitute in 1888 started a man hunt for the deadly assassin who soon became known as Jack the Ripper.

Try to solve the age-old mystery as you join a professional guide and uncover key east London spots in the gruesome murder story.

What can I see and do on the tour? 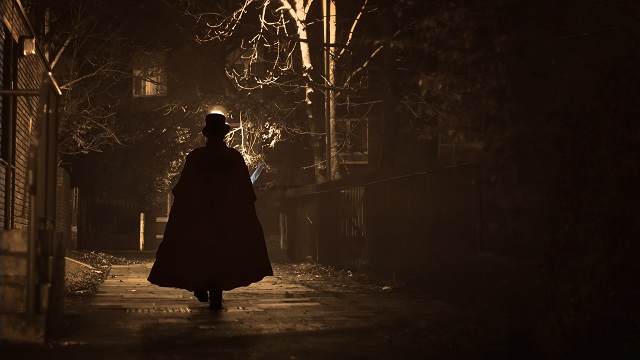 Most of these locations were places where the Ripper’s victims were last seen or where their bodies were discovered.

How long is the tour?

The start time is 3.30pm and the tour will last approximately two hours.

Where does the tour start and end?

How much is the tour?

Tickets start from £15 per person.

Where can I book tickets?

You can book the Jack the Ripper Walking Tour tickets online.

The tour starts at 3.30pm (April to Sept only) and 6pm from outside Tower Hill station exit, in front of the Ice Cream refreshments stand.

The tour finishes at approximately 7.30pm, near Liverpool Street Station.

Is Jack The Ripper Walking Tour your business?