London is a vibrant and exciting city with some of the world's best sights, attractions and activities. With so much to do, it's hard to narrow down the long list, but below you'll find 10 of the best reasons to visit London. 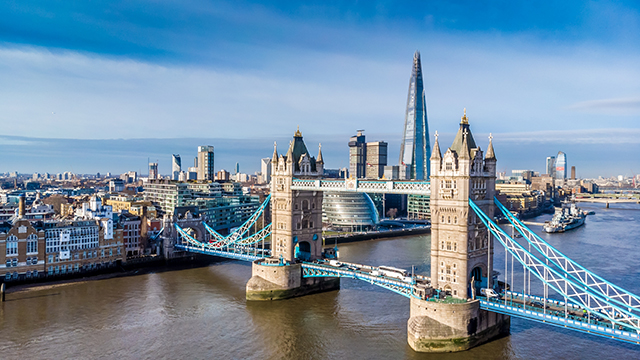 Amazement is guaranteed by London's top attractions. See London from above on the London Eye; discover the secrets of Hogwarts and the wizarding world of Harry Potter at the Warner Bros. Studio Tour London – The Making of Harry Potter; learn about the city's royal history at Buckingham Palace; examine the crown jewels at the Tower of London or marvel at the magnificence of Tower Bridge. 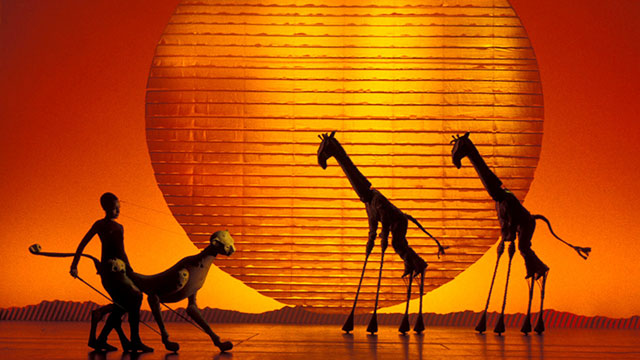 London has one of the best theatre scenes in the world and attracts many famous faces to the stage. Take your pick from classic plays, long-running musicals including the Lion King, Phantom of the Opera or Wicked, or new works making their West End debuts. 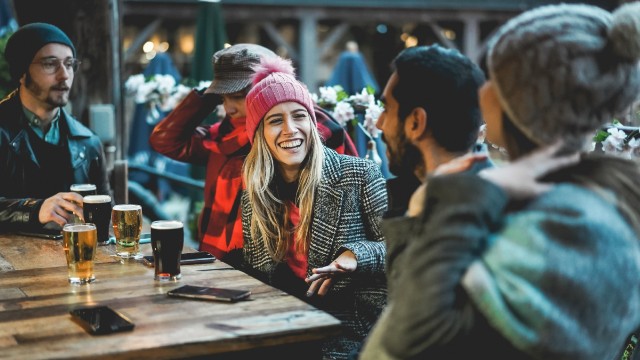 Fun in the city doesn't stop when the sun goes down. Explore all that the London nightlife scene has to offer, from buzzy clubs to comedy shows and extravagant cabaret performances. Dance the night away to live music or make your own at a karaoke bar, before hopping on the Night Tube. 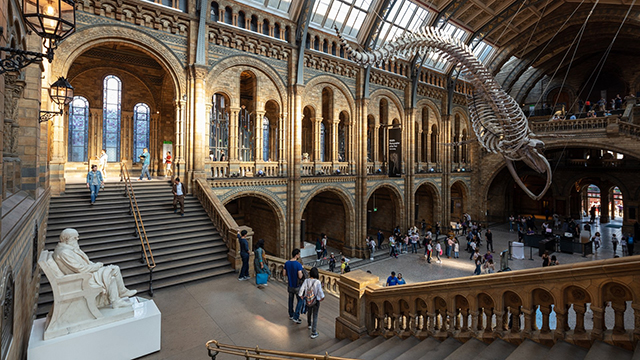 London is home to some of the best museums and galleries in the world – many of which are free, as well as many other free attractions. Spend an afternoon at the British Museum, Tate Modern, Natural History Museum or Science Museum, where you can browse the permanent collections at no cost.

5. Food and drink in London 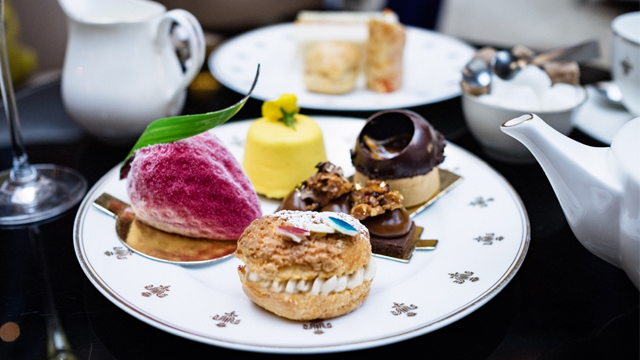 Take a culinary journey around the world with London's best food and drink, with choices ranging from Michelin-starred restaurants, to gastropubs, traditional British restaurants, afternoon tea and quirky restaurants. London's bar scene is equally as varied, so make sure to check out rooftop bars, riverside pubs and champagne bars. There are plenty of places to get the best views of the iconic skyline during your trip. Make sure to take in a panoramic views of London from up high at locations such as The View from The Shard or the London Eye, or take in the sights from the sky on an IFS Cloud Cable Car. 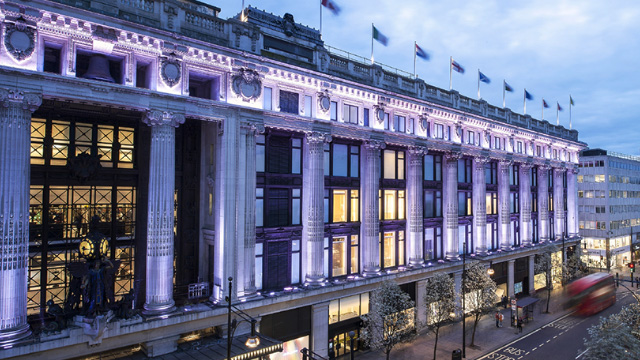 You're spoilt for choice when shopping in London; from the flagship stores on Oxford Street and Regent Street, to sustainable shopping options for food and clothes, and London's markets selling gifts and bric-a-brac. Shop in one of Europe's largest urban shopping centres at Westfield Stratford City, or visit an iconic department store such as Harrods or Selfridges. 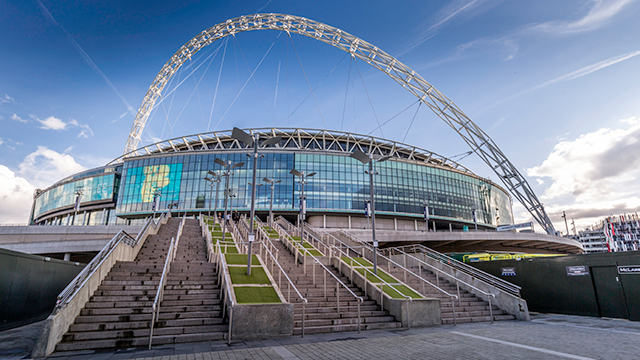 London attracts some of the biggest sporting events in the world, not least the 2012 Olympic and Paralympic Games. See a football, cricket or rugby match in London, or take a tour of the capital's spectacular sporting venues, from the home of the English national football team at Wembley Stadium, to Lord's Cricket Ground, Arsenal Emirates Stadium or the Wimbledon Lawn Tennis Museum. 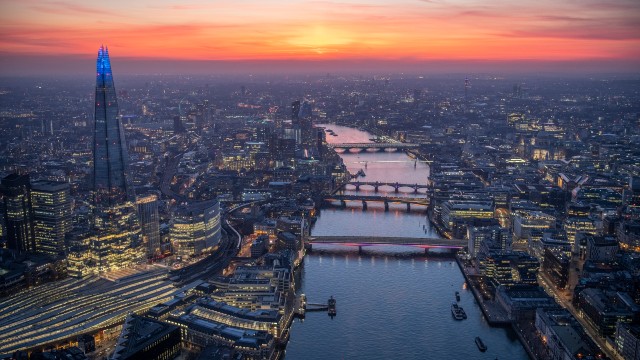 The river Thames provides a stunning backdrop to many of the city's top attractions. Enjoy wonderful views of London on a river sightseeing tour, check out the Illuminated River at night or dine in style on a lunch or dinner river cruise. Don't forget London's canals as well, including Regent's Canal and Little Venice.

Find more things to do in London, from top attractions and day trips to sightseeing tours.