You are here: Home > Things to do > What's on > Theatre > Best plays
London is packed with world-class productions of theatrical dramas. Browse and book tickets to some of the best plays in London with these top picks.

Serious or "straight" plays, as opposed to musicals or comedies, make up many of the 18,000 theatrical productions that take place in London each year.

Popular London plays include murder mysteries such as The Mousetrap and gripping thrillers like The Woman in Black. Many of Shakespeare's finest plays, particularly his tragedies and histories, feature in this category. London is also bursting with drama productions written by modern and contemporary playwrights.

Here are six of the best plays in London right now.

Head to St Martin's Theatre to see the longest-running play in the world, Agatha Christie's The Mousetrap. One of the West End's most popular shows, the first performance of The Mousetrap was in London in 1952. Book The Mousetrap tickets

Harry Potter and the Cursed Child at the Palace Theatre 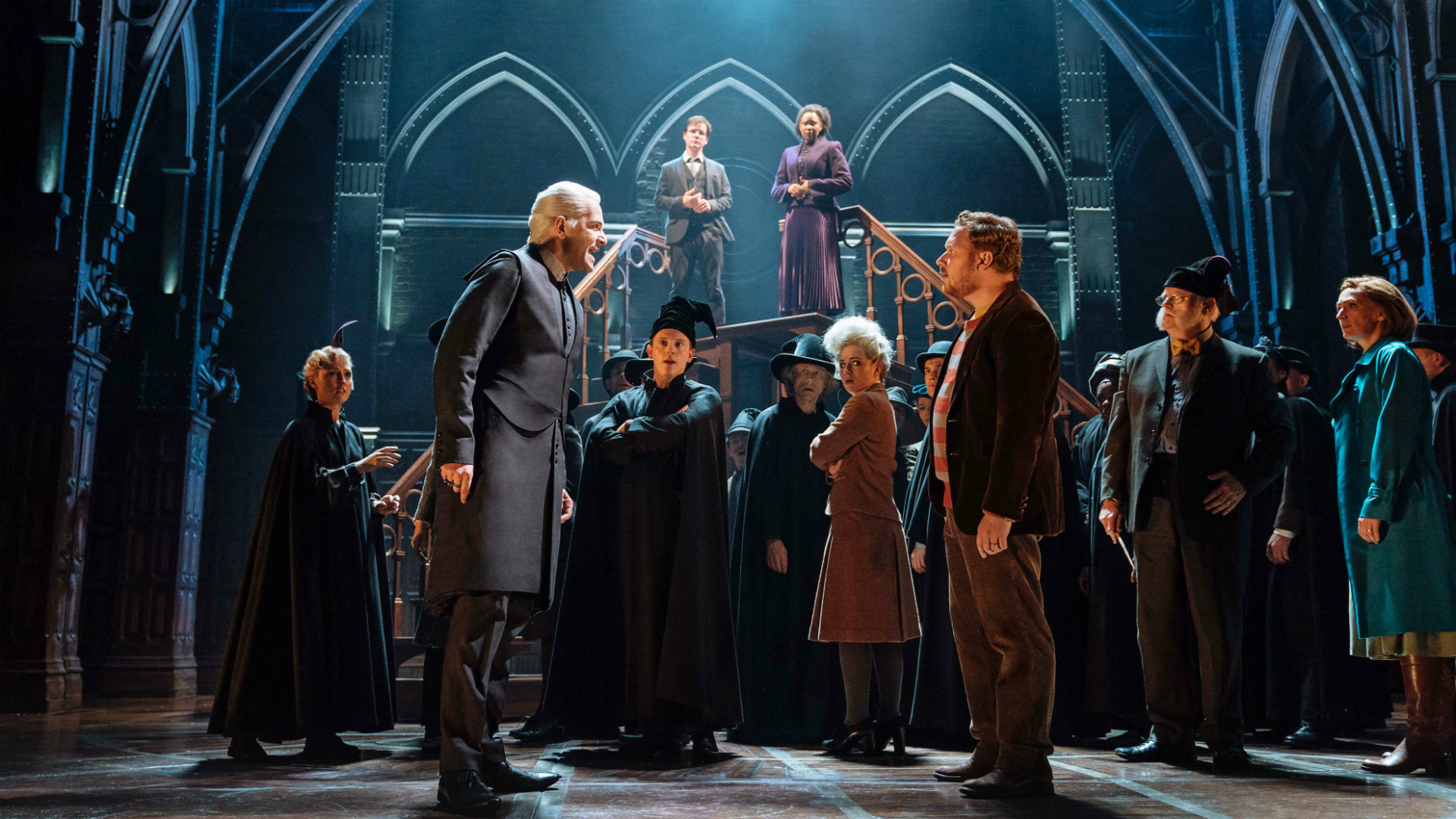 The Woman in Black at Fortune Theatre

The Play That Goes Wrong at the Duchess Theatre

Jerusalem at the Apollo Theatre

See Mark Rylance and Mackenzie Crook reprise their roles in Jez Butterfield's dark comedy, Jerusalem, at the Apollo Theatre. Will the past catch up with wanted man Johnny "Rooster" Byron or will his loyal sidekick Ginger help him out? Book Jerusalem tickets

Witness for the Prosecution at London County Hall 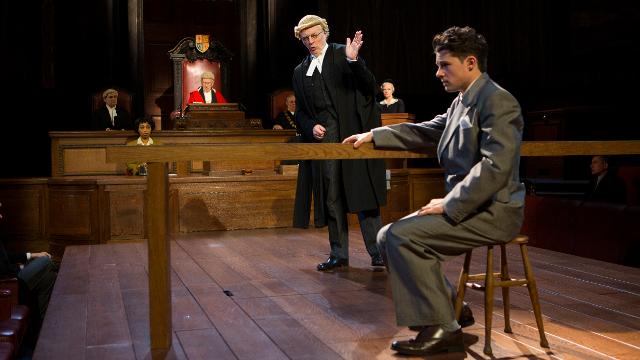 Experience gripping courtroom drama as you witness the trial of a man accused of murder in classic Agatha Christie thriller, Witness for the Prosecution.

Find more theatre in London, including comedy plays, the best shows for kids and must-see musicals.