You are here: Home > Traveller information > Essential information > Money in London > British money
Before visiting London, it's helpful to know a little about UK currency and how it works. Take a look at this guide to the British pound, from using cash machines to contactless payment.

British currency: all about money in the UK

When exchanging money, it's worth shopping around to get the best deal. Compare the exchange rates on offer and ask about commission. A good tip is to ask how many pounds you will receive in total after all charges have been deducted.

Most credit and debit cards are widely accepted in restaurants, bars, cafes and shops in London. Although, it is advised to carry an alternative payment method with you during your visit.

Contactless payment cards are widely used in the UK, and many businesses accept them. Contactless payments are limited to £100 per transaction. Travellers can use a contactless card instead of an Oyster card on public transport in London. Google Pay and Apple Pay on phones are also accepted on Transport for London services.

Contactless payments on non-UK cards may incur an overseas transaction fee. Fees vary by card and by bank, so check with your card issuer before tapping your contactless card in London. 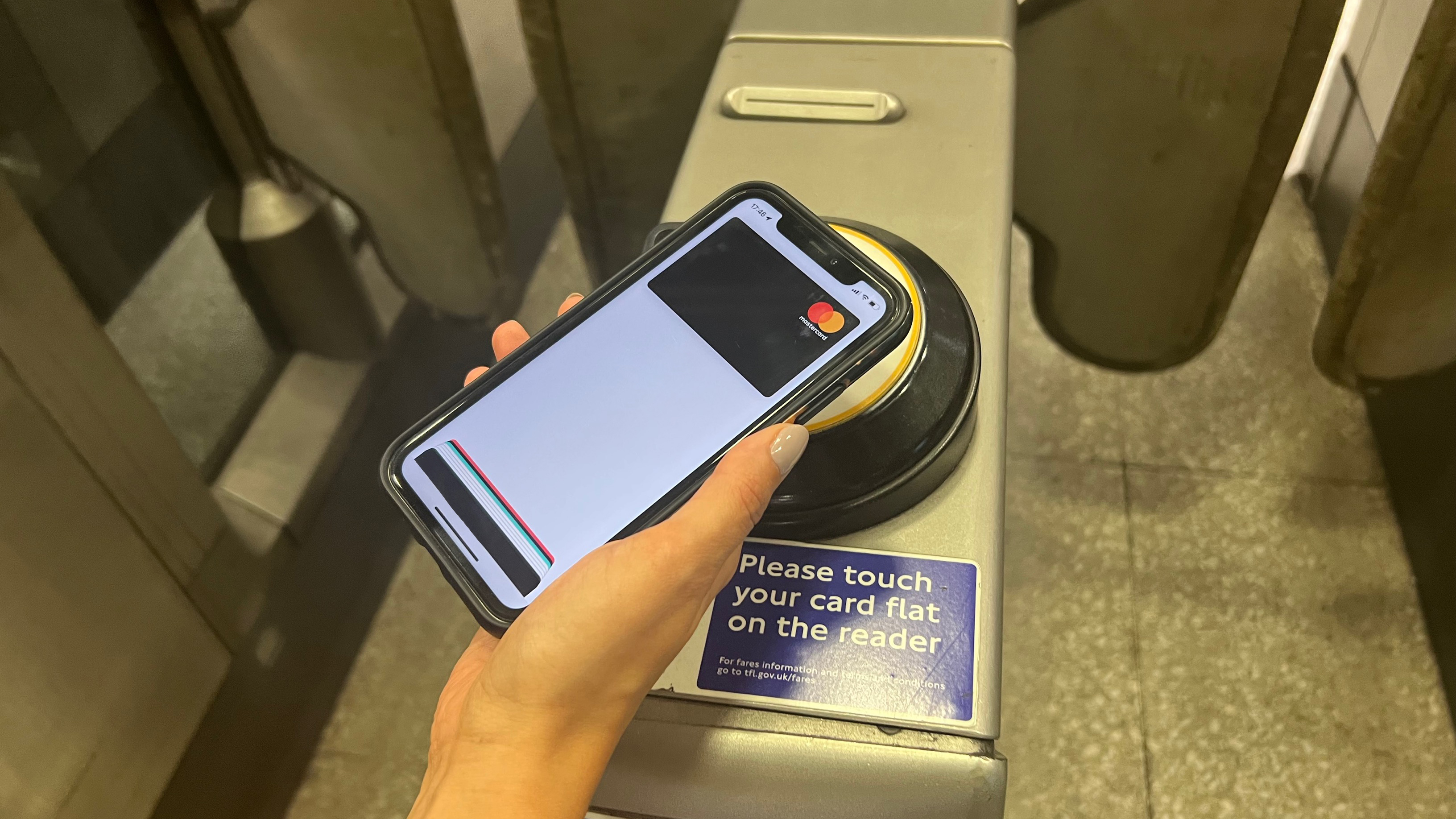 Use your Mastercard contactless card to pay easily

London has lots of cash machines (also known as cashpoints or ATMs) dotted around the city. Most cash machines accept international cards, but make sure to check with your bank or card issuer before you travel.

If you have a non-UK bank account, you will almost certainly have to pay a charge when you withdraw cash. Contact your bank before travelling to find out details.

Some corner shops, small supermarkets, pubs and bars have cash machines, but these often charge a fee for a transaction. If the cash machine charges a fee, it will tell you what the fee is and give you the opportunity to cancel the transaction before you're charged.

Discover the history of British money at the Bank of England Museum. Explore exhibitions that trace back to the bank's foundation in 1694, featuring old coins, banknotes and unexpected items such as muskets used to defend the bank. You can even handle a genuine gold bar.

Why is British money called pounds?

The name "pound" for currency has roots in Europe and the ancient Romans. The name comes from the Latin words libra pondo, which means pound weight. The £ symbol derives from the letter "L" in libra.

Are British pounds the same as euros?

No, British pounds are not the same as euros. Euros are not accepted as currency for businesses in London.