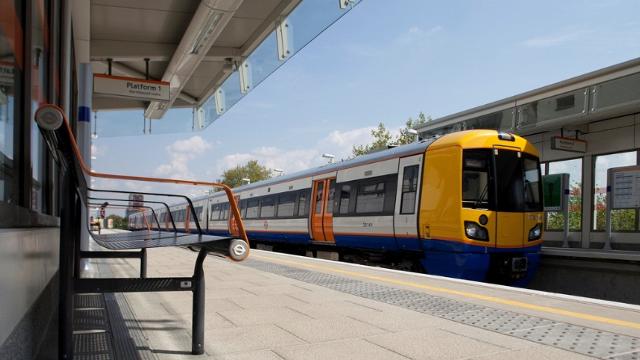 Explore more of London by using the London Overground, a network of six routes that serves many of London's boroughs.

Marked orange on the Tube map, the Overground provides easy access to many of London’s outer areas, including Richmond in the west, Camden in the north, Stratford in the east and Croydon in south London.

As its name suggests, the suburban rail network runs above ground and it also connects to some of London’s largest and busiest stations, including Clapham Junction, Liverpool Street and Euston.

Find more details about the London Overground stations below.